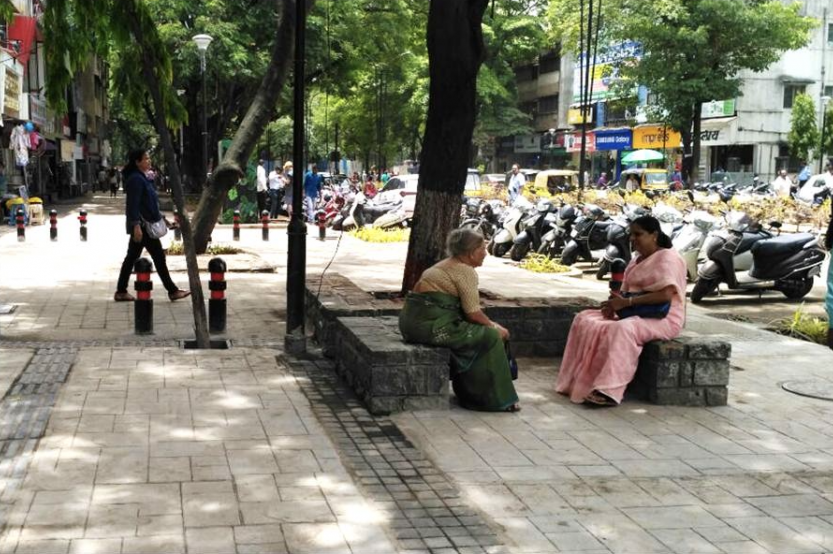 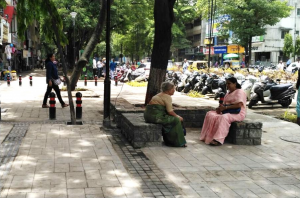 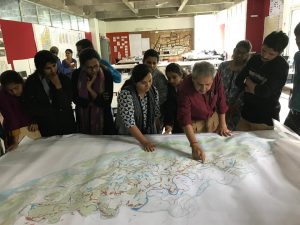 PlacemakingX is a global network of leaders who together accelerate placemaking as a way to create healthy, inclusive and beloved communities. Placemaking India Weekend is a modest start to shape the placemaking movement nationally and is one in a series of events being organised in the last 12 months in Mexico City, Wuhan, Valencia, Lima, Halifax, Chattanooga, Auckland, Townsville and Kuala Lumpur.

With the endorsement of the International Society of City and Regional Planners (ISOCARP), The Smart Citizen is delighted to initiate the first consolidated event in India to bring together urban planners interested in a movement and region-wide campaign for a better public realm in the south Asian urban landscape.

The venue for the conference, a traditional ‘wada’ in Chinchwad, has been selected as an example of community-led refurbishment in a peri-urban area that lies in the shadow of the industrial precincts of Volkswagen, Tata, Bajaj and Mahindra in India’s automotive hub.

In the run-up to the conference day dedicated to India’s particular placemaking challenge, prominent architect-activists in Pune and Chinchwad will lead site visits to:

● a street redesign project under the Smart City Mission

● a public talk and debate on placemaking and civic planning

● a rural placemaking project and

● a participatory walkshop around an orphanage, temple and public spaces in Chinchwad

The topics for presentation and panel discussion during the event will include:

Email info@thesmartcitizen.org for a draft programme and register before November 15 to benefit from the early bird rate!

Indian residents can pay directly into the event account: