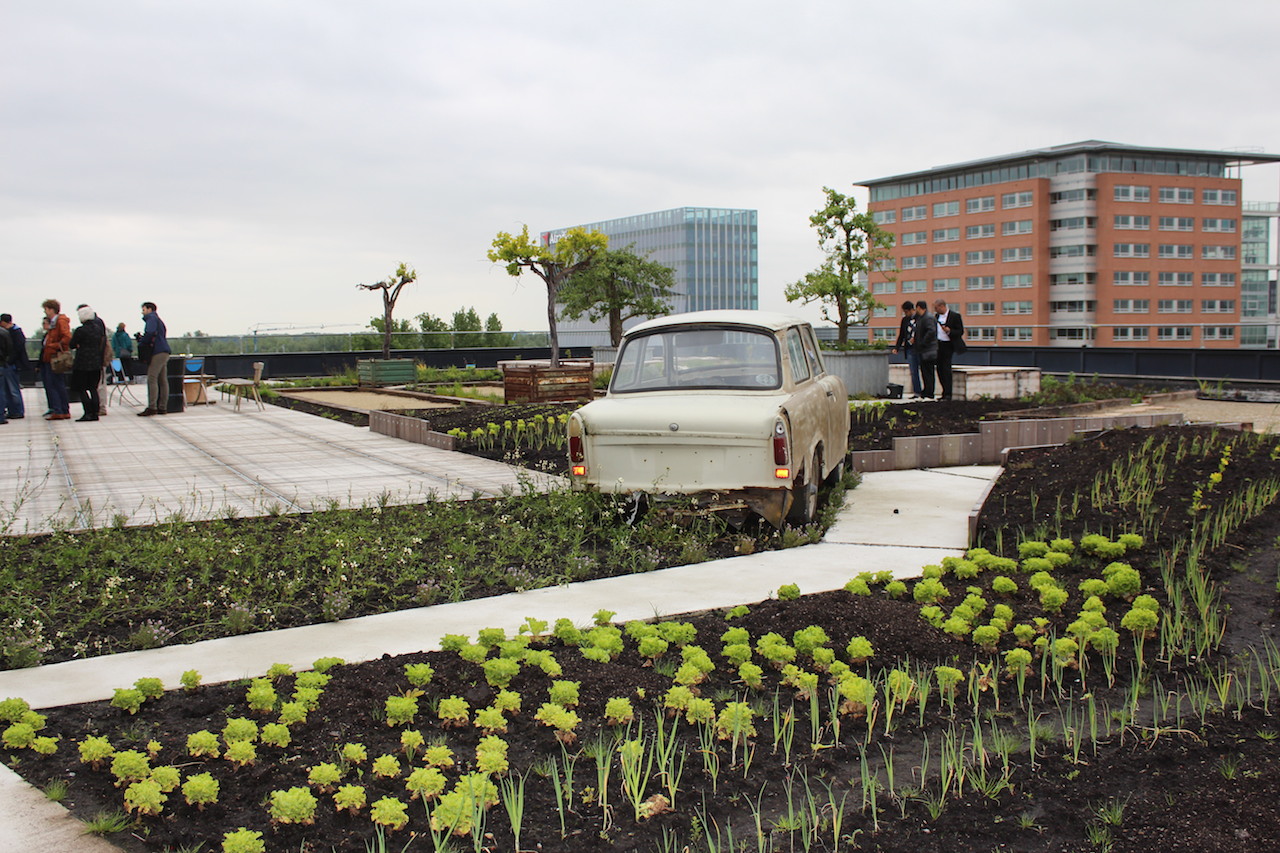 9 July 2015 | by Vineeta Shetty
While most cities are struggling to manage the triple helix of collaboration (government, vendor and academia) to improve their smart credentials, the city of Amsterdam has effortlessly strung the fourth strand in its helix: the say-so of community.

The DNA of Amsterdam is in trade and its mayor Eberhard van der Laan is clear that technology opportunities are there to solve problems for his residents. The dominant ethic of the city of merchants is to give free rein to citizen groups to self-govern.

The sharing economy dawned early in Amsterdam: AirBnB and Uber found a warm reception, although the city government took a tough stand on beneficiaries of the city’s high-quality social housing who were profiting on the platform without ‘sharing’ the benefits in taxes.

Next, the circular economy is taking hold. What most cities still dream of doing, the Dutch city has raced ahead with the creation of local electricity companies (LESCOs), who generate and supply energy to the grid operator, Aliander. “The city is not in the business of energy,” says Ger Baron, the high-profile Chief Technology Officer.

Despite what his title might suggest, Baron started his career with a degree in literary criticism, which he believes sensitizes him to the softer skills of change facilitation and citizen empowerment essential to nurturing the livable city.

Baron isn’t oblivious to the fact that Holland is home to four energy-intensive industries: Schiphol Airport, Rotterdam Harbour, Tata Steel and Shell. In the shadow of these fossil-fuel guzzlers and producers, initiatives like NewNRG and CityZen are given a platform at city-hosted events like the annual Smart City Event Amsterdam.

NewNRG is working to make the Amsterdam region energy-neutral by 2028 by mobilizing the community: Schools challenge other schools to become more energy-neutral, local football club challenge each other, and at the end of the year, activists are determined to challenged the uncrowned king of energy neutrality: the city of Copenhagen. The Danish capital and the majority of German regions are viewed as pioneers in energy-neutrality, while the Amsterdam region still faces technical, financial and social challenges, according to energy activist Pauline Westendorp. While a lot is happening in the field of green building, and citizens share the sentiment for sustainability, the solutions are not yet in the store. So NewNRG dispatches experts directly the kitchen or canteen table to advise on saving and generating smart and effective energy. Then guidance is provided in finding the right parties, for example, grants and funding.

Meanwhile, CityZen, in addition to its EU-funded district heating and cooling projects, is trying to effect CO2 reduction through both hardware and behavioural change by reaching 3000 youngsters in two target cities, one of them being Amsterdam. It does this through serious gaming that encourages them to conserve energy.

Among the city’s own numerous initiatives that are considered ground-breaking is the Amsterdam Energy Atlas. Citizens can access and interact with a mind-boggling array of maps on the use of gas and electricity, energy from waste incineration and waste heat, from sun and wind and the locations of solar panels. The details can sometimes prove controversial as when data centres are identified as being energy-hungry and don’t want that revealed. Even here, data centres like EvoSwitch have been persuaded to conserve by successfully using atmospheric cold, filtered for salt and humidity, to cool down their servers. 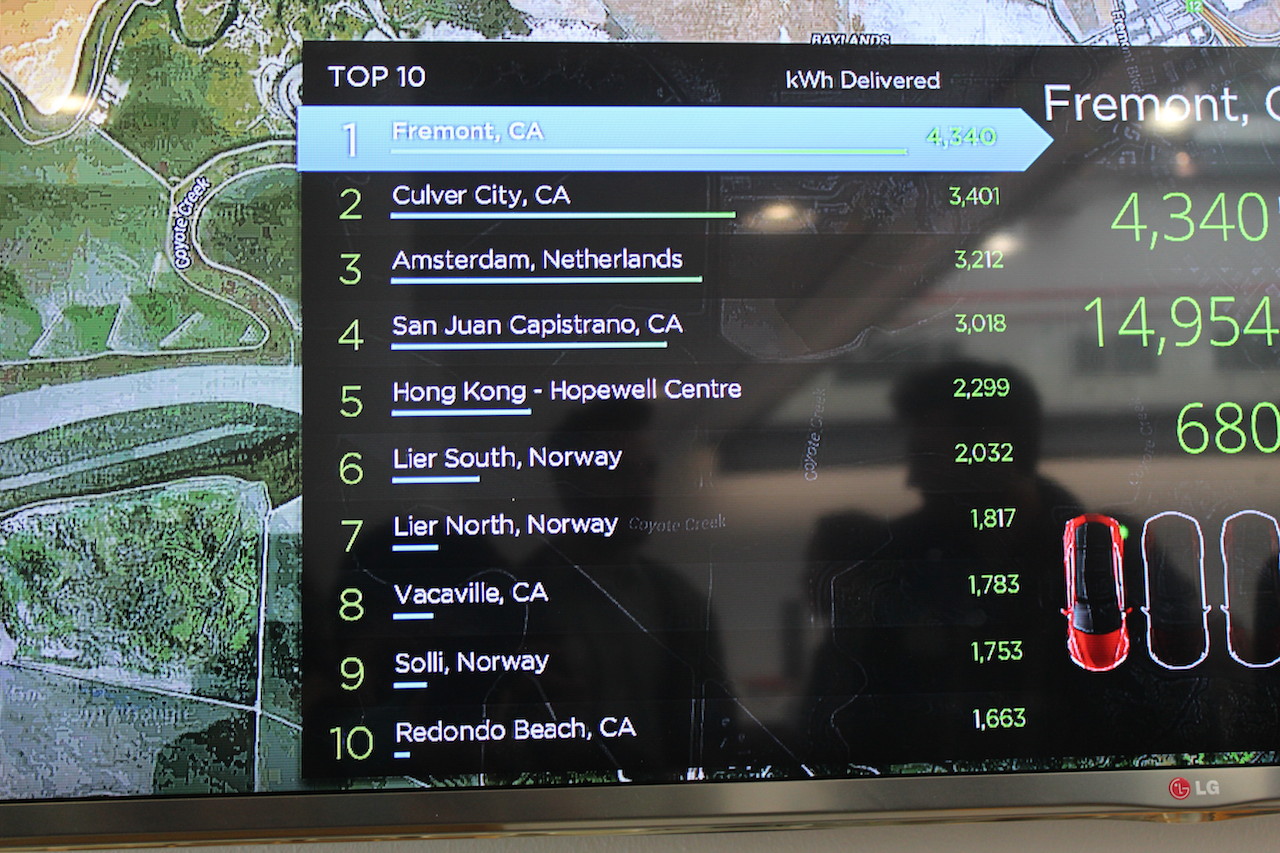 Tesla has located its European assembly plant in Amsterdam not without reason. The city has taken to the electric car with ease, with a little help from subsidies and tax breaks and has the highest number of super-charges outside California. 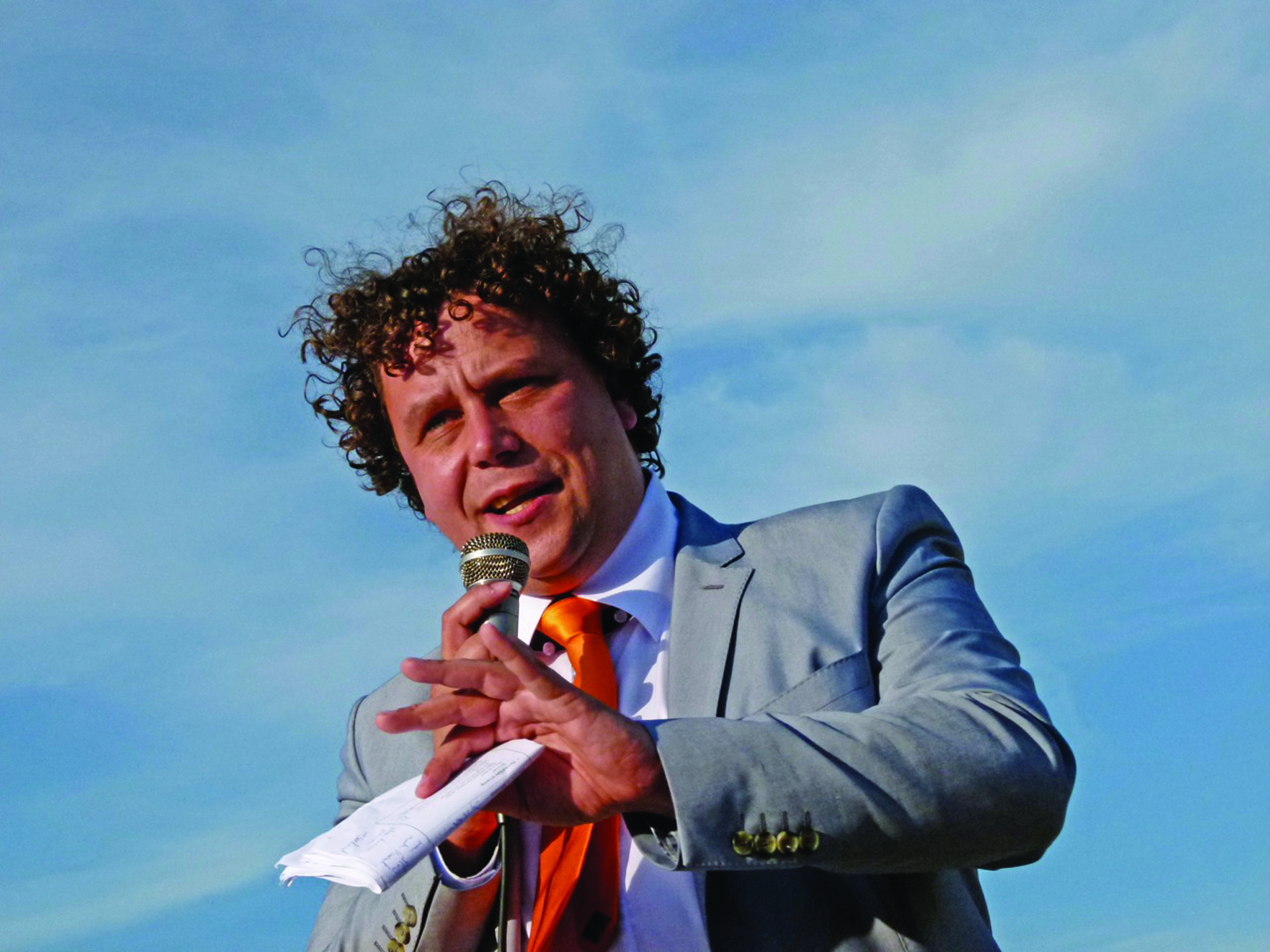 Blue sky thinking: Amsterdam CTO, Ger Baron has a degree in literary criticism, which sensitizes him to the softer skills of change facilitation and multi-stakeholder relations essential to nurturing the livable city.
Smart mobility comes intuitively to Amsterdam, where the sentiment for cycling has been strong for the last 30 to 40 years. But recognizing the vehicle is not going to go away any time soon, city fathers also encouraged Tesla to locate its European assembly plant in the region. In a world first last October, Schiphol Airport introduced a fleet of 167 Tesla Model-S cars to offset its carbon consumption. The Tesla showroom also acts as one of 752 supercharging sites in the world for the electric car. A real-time dashboard in the showroom visibly bears witness to Amsterdam being the only area outside California having the highest number of e-charges. (see photo, above left).

Over the course of six years, the city has strived to make it more attractive for citizens to use electric cars, for instance by placing a public charging network throughout the city and with subsidies to businesses to buy electric cars, taxis, lorries and light delivery vans. As an incentive to motorists to buy an e-car, the city levies 25% for a conventional car and 4% for the e-car. Amsterdam's pioneering Vehicle2Grid initiative demonstrates how e-mobility, renewable energy, domestic energy usage, the electricity grid and intelligence can mutually reinforce each other in the smart energy future.

With academia, the city has fostered the Amsterdam Institute for Advanced Metropolitan Solutions (AMS) to design solutions that integrate technology into the environment. Feedback loops give them a citizen-friendly aspect: “social sensing” or data volunteered by citizens, anticipate threats to the resilience of the city.

One of the testbeds the AMS is involved in in the course of the year is implementing urban stormwater management, prompted by Amsterdam’s vulnerable location below sea-level. Thanks to smart innovations such as monitoring stations, umbrellas that double up as mobile rain gauges, and an app that residents can download onto their phones, the researchers can track the rainfall in Amsterdam right down to street level. People with the Rain Sense app will be able to report problems by uploading photos, noting the location of the rainfall, and remote-checking that their own home is dry. This will enable partners like Waternet to visualise potential problems in good time and take appropriate precautions to contain any damage from heavy downpours.

On a wider scale, Urban Pulse uses information from local residents and knowledge and industry partners to capture the flow patters of essential resources in the city. This is to ensure that Amsterdam will be spared shortages of energy, water, food or natural resources in the future and reduce environmental pressure.

When the great city fails, then the resourceful citizens take over. ZoCity is a movement that snowballed when the city ran out of funds during the economic downturn of the 90s to redevelop Amstel3, a sadder district in the southwest. Saskia Beer, an unemployed architect, adopted the district as her own and mobilized the community to take charge of the regeneration of the area. Starting with lego blocks at pop-up community centers, the residents of Amstel3 now go online to TransformCity, an interactive dashboard, where thematic layers on energy, mobility, green space and building proposals give them an opportunity to shape their environment.

Says Beer of ZOCity's mission "We are convinced that the big and heterogeneous stakeholder web and fragmented real estate ownership will become Amstel3’s strongest asset and distinctive character, as they get better connected and activated. The area is bursting with entrepreneurship after all. As the sense of collective ownership grows, the area may very well become one of Amsterdam’s most exciting and entrepreneurial areas."

Amsterdam in the Avant-Garde of Anarchic Governance